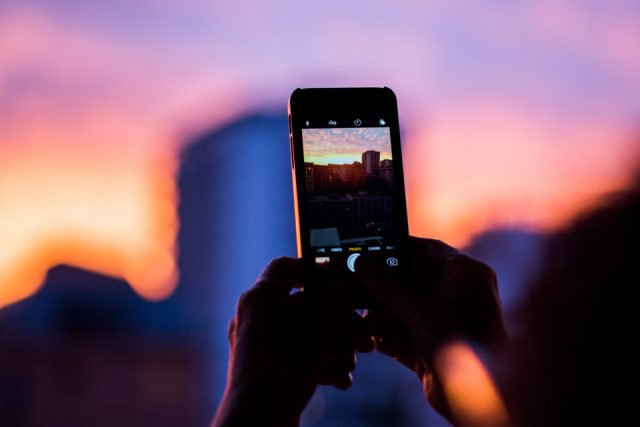 There have been students asking in the Instant FX Profits chat room about the current trend for certain currency pairs. In return, I reply with another question, “According to the past 5 minutes, 5 hours, 5 days or 5 weeks?” Some traders may not be aware that different trends exist in different time frames. The question of what kind of trend is in place cannot be separated from the time frame that a trend is in. Trends are, after all, used to determine the relative direction of prices in a market over different time periods.

There are mainly three types of trends in terms of time measurement:
1. Primary (long-term),
2. Intermediate (medium-term) and
3. Short-term.

These are discussed in further detail below.

1. Primary trend A primary trend lasts the longest period of time, and its lifespan may range between eight months and two years. This is the major trend that can be spotted easily on longer term charts such as the daily, weekly or monthly charts. Long-term traders who trade according to the primary trend are the most concerned about the fundamental picture of the currency pairs that they are trading, since fundamental factors will provide these traders with an idea of supply and demand on a bigger scale.

3. Short-term trend A short-term trend can last for a few days to as long as a month. It appears during the course of the intermediate trend due to global capital flows reacting to daily economic news and political situations. Day traders are concerned with spotting and identifying short-term trends and as such short-term price movements are aplenty in the currency market, and can provide significant profit opportunities within a very short period of time.

No matter which time frame you may trade, it is vital to monitor and identify the primary trend, the intermediate trend, and the short-term trend for a better overall picture of the trend.

There are three trend directions a currency pair could take:
1. Up trend,
2. Down trend or
3. Sideways.

1. Up trend In an up trend, the base currency (which is the first currency symbol in a pair) appreciates in value. For example, if EUR/USD is in an up trend, it means that EUR is rising higher against the USD. An up trend is characterised by a series of higher highs and higher lows. However in real life, sometimes the currency does not make higher highs, but still makes higher lows. Base currency ‘bulls’ take charge during an up trend, taking the opportunities to bid up the base currency whenever it goes a bit lower, believing that there will be more buyers at every step, hence pushing up the prices.

3. Sideways trend If a currency pair does not go much higher or much lower, we can say that it is going sideways. When this happens the prices are moving within a narrow range, and are neither appreciating nor depreciating much in value. If you want to ride on a trend, this directionless mode is one that you do not wish to be stuck in, for it is very likely to have a net loss position in a sideways market especially if the trade has not made enough pips to cover the spread commission costs.