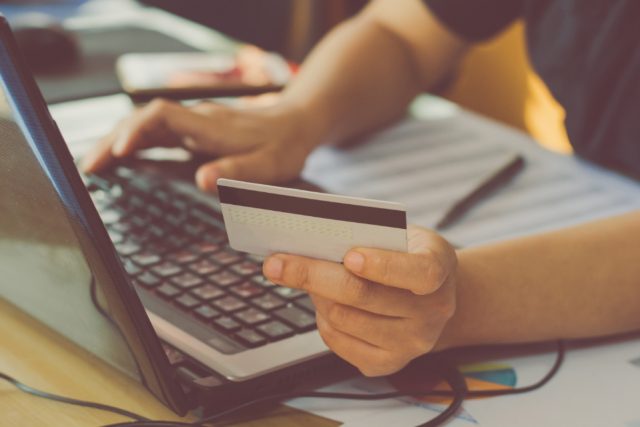 AUTO ACCIDENT BASICS – WHO PAYS WHAT IN PENNSYLVANIA?

Navigating the insurance world after an auto accident can be very confusing. There are many questions revolving around who pays for injuries, medical bills and property damage. Understanding the nuts and bolts of auto accident law, ahead of time, can save considerable time and effort.

Under Pennsylvania law, Pennsylvania car owners must carry at least $15,000 of bodily injury liability coverage to pay for personal injuries to another driver, in the event of an accident. Drivers can elect higher amounts.

Bodily injury coverage is based on fault and is available to the other driver in an auto accident. For example, Driver A causes an accident with Driver B, causing serious personal injuries to Driver B. Driver A’s auto policy includes the state minimum-$15,000 of bodily injury liability coverage. Driver B can make a claim under Driver A’s auto policy, for personal injuries, up to the $15,000 limit. However, Driver B may be limited in what he can recover, depending on whether he selected Full Tort or Limited Tort in his own auto policy.

This type of coverage is frequently misunderstood. It is not available to an insured driver, under his own policy. Rather, it is available to the other driver in an accident, and is based upon fault. In our example, Driver A causes an accident with Driver B. Driver B’s car is totaled. Driver A has $10,000 of property damage coverage. Driver B can make a claim under Driver A’s auto policy for the fair market value of the totaled car, up to $10,000. In this same example, let’s assume Driver A’s auto was damaged. Driver A cannot make a property damage claim under his own policy. Again, property damage coverage is only available to the other driver and is based on fault.

Collision and comprehensive coverage are optional and cover different types of auto damage. Collision covers any damage caused by an auto accident less a deductible. Comprehensive coverage covers any non-accident damage, such as fire, theft, etc., less a deductible. A driver who has purchased these types of coverage can make a claim under their own auto policy. Using the same example, Driver A-who caused the accident, can make a claim for repair to his auto, if and only if he has collision coverage. If Driver A did not purchase collision coverage, he would be responsible for the repairs.

D. How it Works

A property damage claim is usually made without having to resort to a lawsuit. Incidentals such as rental car costs and towing/storage, are immediately compensable if the innocent driver has purchased such coverage under his own policy. Otherwise, they will become out of pocket expenses in a subsequent personal injury lawsuit against the other driver.

Under Pennsylvania law, Pennsylvania car owners must carry at least $5,000 of medical coverage to pay for medical bills incurred in an auto accident. Drivers can elect higher amounts up to $1,000,000.

Many states including Pennsylvania are “No Fault”-meaning that regardless of whose fault the accident was, a driver can make a medical benefits claim under their own auto insurance policy, up to the amount of medical benefit coverage purchased.

C. How it Works

When making a claim for medical benefits, a driver may go to a doctor/provider of their choosing and should provide their auto policy claim number and auto insurance information. Under Pennsylvania law, once a driver provides this information to a medical provider, that medical provider is required to bill the auto insurance and cannot bill the driver directly. Once the auto insurance company receives bills from the medical providers, the amounts of the bills will be reduced in accordance with Act 6-an Amendment to Pennsylvania motor vehicle law made in 1990. Act 6 limits the amount that medical providers can recover for accident related medical bills. At some point, the amount of medical benefits under an auto policy may become exhausted and then the driver would use their own medical/health insurance to cover any remaining bills.

The third level applies when the injured person does not own an auto policy and is not covered as an insured under any auto policy. This third level is an auto policy covering the auto that the injured person was riding in when the accident occurred. Finally, the fourth level applies to injured persons who are pedestrians or bicyclists. This fourth level is any auto policy involved in the accident. In some situations, more than one policy may apply-and the first auto insurance policy to get billed will be responsible up to the applicable medical benefits amount. That insurance company can then, seek reimbursement from the other insurance company. Also, if a person is injured in an auto accident during their employment, workers’ compensation coverage is the primary source of medical benefits coverage.

F. Persons Who Do Not Qualify for Medical Benefits

Under Pennsylvania law, certain classes of drivers do not qualify for medical benefits, even though they have purchased auto policies. They include motorcycle drivers, snowmobile, motorized bike, and four wheeler operators. Also, the owner of a registered auto who fails to purchase auto insurance cannot make a claim for medical benefits. For example, a person may own a registered car, but then fails to obtain insurance for it. If that person becomes injured while a passenger in a friend’s car, they cannot make a claim for medical benefits under the friend’s auto policy. These classes of drivers must use their own medical/health insurance to pay for any medical bills incurred as a result of an accident.

The Ugly Trucks Pickups Nobody Must Ever Purchase

Secrets Your Auto Insurance Company Doesn’t Want You to Know

Man Of Culture: An Essay in Shifting