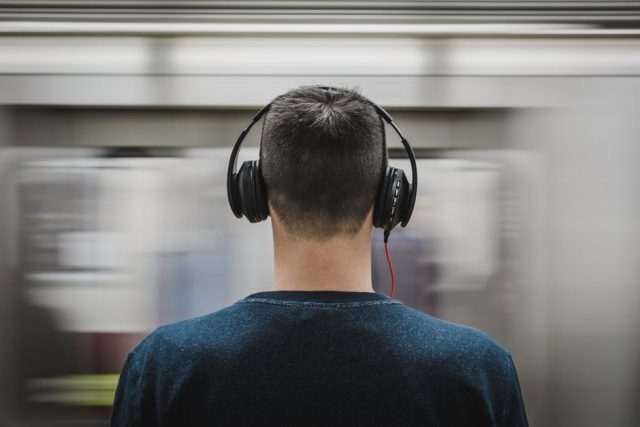 A sound tech’s primary duty is to assist the sound engineer and he has only one major responsibility, which is to be attentive. Load in and load out are second only to that primary responsibility.

Be Attentive
There are many facets to being attentive. First and foremost a good sound tech will attend to the needs of the engineer. Being attentive means paying attention. The engineer should have no difficulty at all communicating with his tech. Some of the common means of communication that are used during shows are:

A tech must follow his engineer’s lead and must constantly glance at the engineer to see if he needs something. The engineer of any show has a lot on his mind. There is a lot he has to be responsible for to achieve truly professional results. The engineer must focus on several things at once: the artists, the sound, and the audience. One thing he should not have to focus on is getting his tech’s attention. Anytime the engineer has difficulty communicating with his tech, the tech is failing to do his job. It is the responsibility of the tech to be attentive. The engineer should never have to leave his seat after the artists arrive. The sound tech must be attentive to the needs of the artists too. When the artists are setting up, it is the sound tech’s responsibility to provide the following:

Sound techs always wear black. This is partly because they sometimes have to slip out on stage during a performance. Their black clothing reflects less light than any other color and therefore draws less attention to them than if they were dressed in fluorescent yellow for example. But it also tells the audience that he is not a member of the band. He is a sound tech and he is just doing what sound techs do. He is being attentive to the needs of the artist or the engineer, and he is doing it well.

Bottom line: if you don’t learn anything else from this article, then at least learn this one thing. A sound tech’s primary duty is to be attentive by paying attention at all times and attending to the needs of others for the sole objective of a flawless show.

Things you Need to Know About Pool Deck Resurfacing