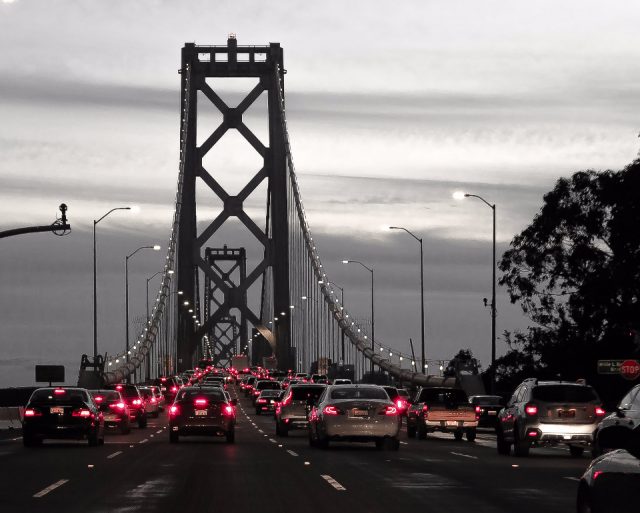 1. How’s the climate in Tibet? Is it hot in summer? Is it very cold in winter?

Tibet is in a high plateau, and it belongs to typical downy special climate. Climates are quite different in different areas of Tibet. The eastern Tibet which is at a lower elevation is warmer than western Tibet. In some mountain areas, there are four seasons at the same time in different altitude. The weather in a day varies greatly, too. The night is cold while the day is warm. It spans 12-15 degrees centigrade in a single day.

However in the central area of Tibet, the climate of Lhasa and Tsedang is more favorable for traveling. Travelers can visit these two areas all year around, not too hot in summer and not too cold in winter.

2. How is the road condition in rainy season in Tibet? Need I take any rainproof with me?

The rainy season in Tibet is mainly from June to August and it does have a very bad impact on the roads. However, there are many track maintenance workers and local army would also give help to restore the roads. Generally speaking, it only takes a few hours to make the roads feasible again. As for the rainproof, you are suggested to take raincoat, rain-proof trousers and shoes if you want to trek, climb the mountain or ride a bike. If you have group tours organized by some travel agencies, usually you don’t need to take rainproof with you, because Tibet often rains at night and the weather is quite good in the daytime. Besides, the tourist bus is always along with you.

3. What is the best time to travel to Tibet?

Generally speaking, early April is the beginning of travel season, which lasts to mid-June when a large number of Chinese travelers rush to Tibet for summer holiday. Late June to the end of National Holiday is the peak travel season when some important festivals held in Tibet, like Shoton Festival, Gyantse Dawa Festival and Nagqu horse riding Festival. After mid October, Tibet turns to winter and as the visitors reduce greatly, more than half of hotels are closed for the poor reservation.

As for the best time to travel, it depends on your travel requirement.

1. If you want an extremely cheap price, go to Tibet in winter, from December to next March. All the things are quite cheap; even the tourist sites offer 30-50% discount on entrance fee. Hotels are cheap, too. You can enjoy 5 star hotels with less than 100USD including breakfast. Compared with traveling in August, the cost of a winter tour is only 50%-60% of a summer tour. Because of the poor amount of visitors, the Potala Palace allows you to spend even a whole day in it. Besides, the monks are not busy and have spare time to chat with you.

2. If you like trekking, do it at May or September when the monsoon will never bother you and the weather is balmy and pleasant.

3. If you love Mt.Everest and want to see the clear face of it, try to avoid the rainfall season and foggy weather.

4. If you love to visit the grass land in north Tibet, do the tour in July when the flowers bloom in vast grassland and groups of yak and sheep, Tibetan nomad tents spread all over the grassland.

5. Those who want to drive to Tibet through Sichuan-Tibet highway should avoid the rainy season. There will be mudslides, cave-ins and mire on certain sections of the road, blocking the passage of vehicles.

High altitude sickness may occur at high altitudes (over 2700m) due to the decreasing availability of oxygen. It usually occurs following a rapid ascent and can usually be prevented by ascending slowly. Symptoms often manifest themselves six to ten hours after ascent and generally subside in one to two days, but they occasionally develop into the more serious conditions. Common symptoms of high altitude sickness include shortness of breath, headache, fatigue, stomach illness, dizziness, and sleep disturbance.

2. How to avoid or relieve high altitude sickness?

3. What should I do if I have high altitude sickness after arriving in Tibet?

4. Is high altitude sickness more serious if going to Tibet by plane than by train?

Exactly, but both means have their advantages and disadvantages. You are more likely to have high altitude sickness because you don’t have enough time to adapt to the plateau environment gradually if you go by plane. The altitude change is directly from several hundreds meters to more than 3000 meters. While, if you go to Tibet by train, you can adapt your body to the high plateau environment slowly and gradually. Then, you may relieve or avoid high altitude sickness.

5. People with what kind of diseases can not go to Tibet? Do I need physical practice before travelling to Tibet?

People with the following diseases can not travel to Tibet:

If you are not sure about your body condition, you may have a physical examination. But you are not supposed to do more exercise before going to Tibet, for exercising will give more burdens to your heart and you’ll need more oxygen, which may easily cause high altitude sickness.

6. Why can not people with cold go to Tibet? What should I do if I catch a cold in Tibet?

Your immune system shall be weak if you catch a cold and you may suffer high altitude sickness easily because of it. Besides, severe cold may easily turn to some more serious high altitude diseases, especially pulmonary edema, which is very dangerous. So you are not supposed to travel to Tibet before you get rid of a cold.

While, if you catch a cold in Tibet, things might not be so serious, because your body has already, to some extent, adapt to the plateau environment and you can go to a doctor and take some medicine.

What Travel Agents Need to Know About Corporate Travel Today