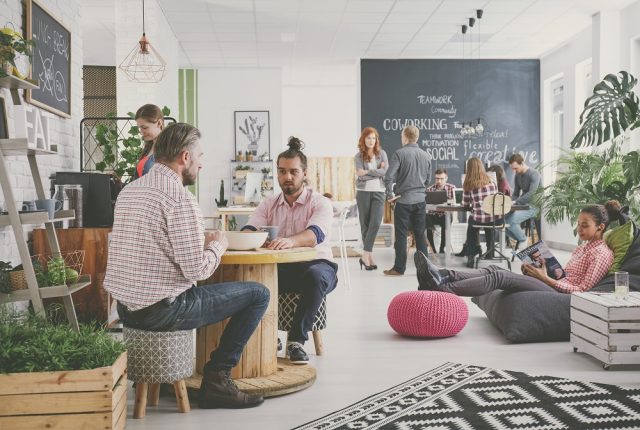 When communities and police work together to deter urban violence, they can achieve better outcomes with fewer resources than when each works in isolation, a simulation model created by researchers at the UC Davis Violence Prevention Research Program, Columbia University’s Mailman School of Public Health and the University at Albany has found.

The study, which published online and appears in the January 2018 issue of the journal Epidemiology, is the first to estimate the relative impact of two leading approaches to prevent violence: targeted policing, whereby police increase patrols in neighborhood violent hot spots, and a community-based strategy known as Cure Violence (http://cureviolence.org/), which uses “interrupters” and outreach workers to work with the friends and families of victims to identify, mediate and prevent further violence and retaliation.

The research provides insights into the potential effectiveness of criminal justice and public health approaches to violence prevention, and the degree of investment that may be needed to decrease population-level rates of violence.

“Violence is a persistent public health problem in the U.S.,” said Magdalena Cerdá, associate professor of emergency medicine and associate director of the Violence Prevention Research Program at UC Davis. “Sizeable investments in targeted policing, specifically in small areas where a majority of crimes occur, have reduced crime. However, communities nationwide have expressed concerns about police abuse and racial bias and are looking for alternative approaches to preventing violence, which rely less on punishment.”

The current study focused on identifying the best approaches to prevent urban violence. The research model used an artificial population that resembled the New York City population and were placed in a grid that resembled New York City neighborhoods. Behaviors and parameters were drawn from city data sources and published estimates. Their goal was to assess the relative impact of targeted policing versus investment in Cure Violence on population-level rates of violent victimization.

“We found investment in Cure Violence could actually achieve the same reduction in victimization as did a much larger investment in targeted policing,” said Katherine Keyes, associate professor of epidemiology at Columbia University. “More importantly however, we also found that a smaller investment in both Cure Violence and targeted policing together could achieve a larger reduction in victimization compared to what either intervention could achieve alone.”

The population the researchers created mirrored the adult population of NYC, and the behaviors and experiences reflected expected distributions of violence and homicide. One of the critical drivers of the program effectiveness in the Cure Violence model, the authors write, was the addition of more violence interrupters into the intervention neighborhoods.

“Our work suggests that effective strategies to prevent urban violence must involve collaboration across multiple sectors, including public health and criminal justice,” said Melissa Tracy, assistant professor of epidemiology at the University at Albany. “We can do more together than if we take an isolated approach.”

The researchers used a simplified version of hot-spots policing focused on intervention in violent events vs. all types of hot-spots policing models. They also had perpetrators find victims primarily based on spatial proximity, rather than including other important aspects such as the relationship between victim and perpetrator. The Cure Violence component also did not incorporate a change in social norms component related to violence, which may underestimate the impact that the community based intervention could have. Due to the lack of data available, the model also did not incorporate gang structures into the model, and as a result, it featured a simple social network structure that did not change over time. Other limitations include the model’s specificity to NYC and not including data on the potential costs associated with each programs.

The study, “Reducing urban violence: A contrast of public health and criminal justice approaches,” appears in the January 2018 issue of the journal Epidemiology.

The model included 256,500 agents (who represent individuals), which approximated a five percent sample of the New York City population aged 18 to 64 in the year 2000. Each agent was assigned to a location and community in the city, scaled to the relative size of the NYC neighborhood and its demographics including average income, population composition, annual mortality rates, moves to new residences, prevalence of violent victimization and perpetration and homicide rates. Each agent also was assigned an average of three close ties to create a social network. Police officers representing five percent of the average number of officers on the NYC force in 1990-1993 (before the force was increased) also were created and proportionally assigned to neighborhoods. Agents aged and died each year.

The model ran for 30 time steps, with the first 10 representing the “no intervention,” or baseline scenario and the remaining 20 used for analysis of hot-spots policing, Cure Violence and a combined approach. The violence interruption strategy was based on the Save Our Streets Cure Violence model in Crown Heights, Brooklyn, with neighborhoods with above-average levels of violence receiving interrupters in the simulation proportionate to size. Outreach workers also were assigned to high-violence neighborhoods and matched with agents in the neighborhood.

Organizational Style and Culture in the Aldi Shops